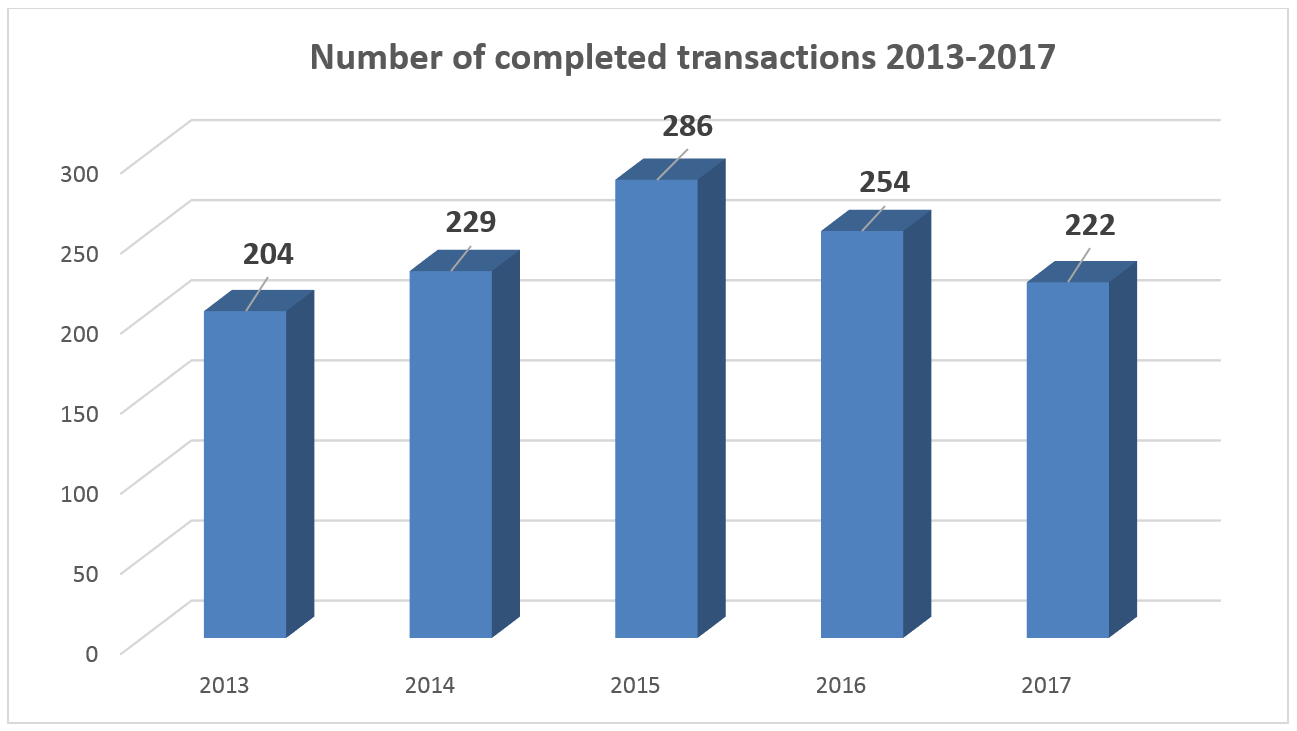 For the year, the Energy sector led all other sectors, accounting for 34% of the total aggregated value, followed by the Finance industry, with 32% of the total value across 42 deals. 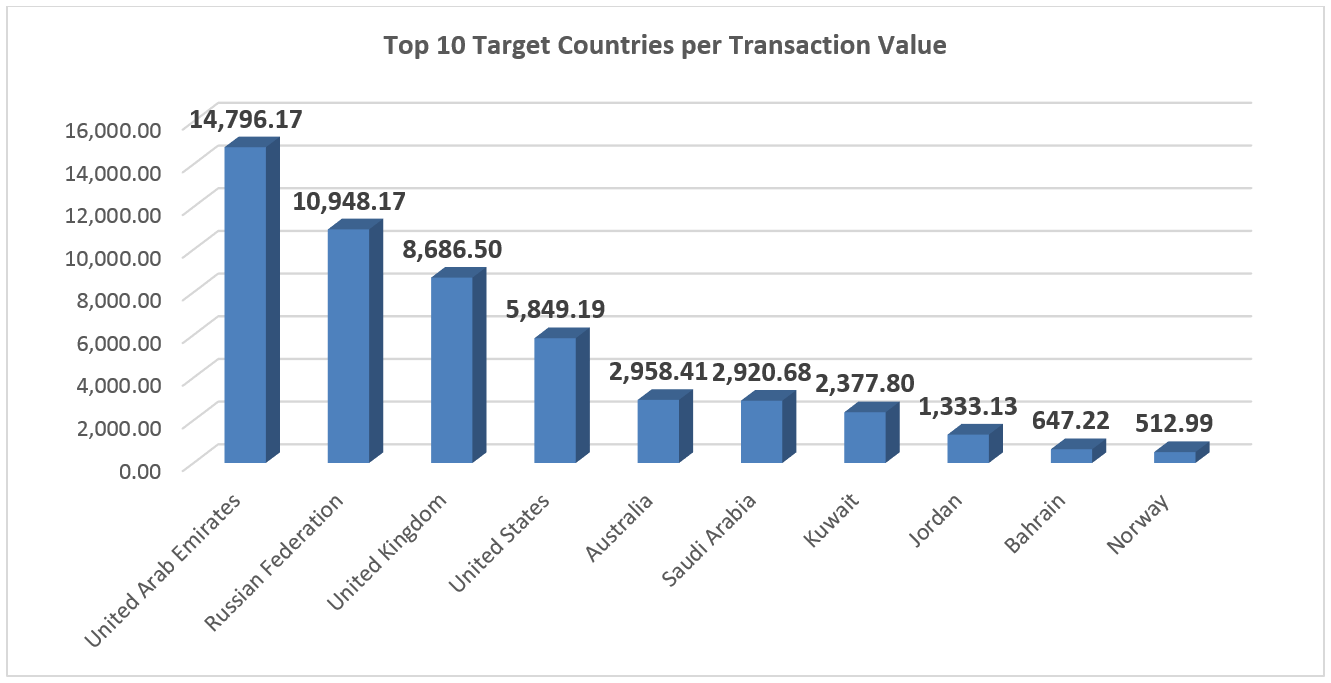 Inbound transactions, where both acquirer and Target Company were in the Middle East, represented 35% of the total deals in the region with 77 deals out of 222 for 2017. Most of the deals are concentrated in the most active countries in the region; Saudi Arabia had 15 deals while the UAE had 34 deals. 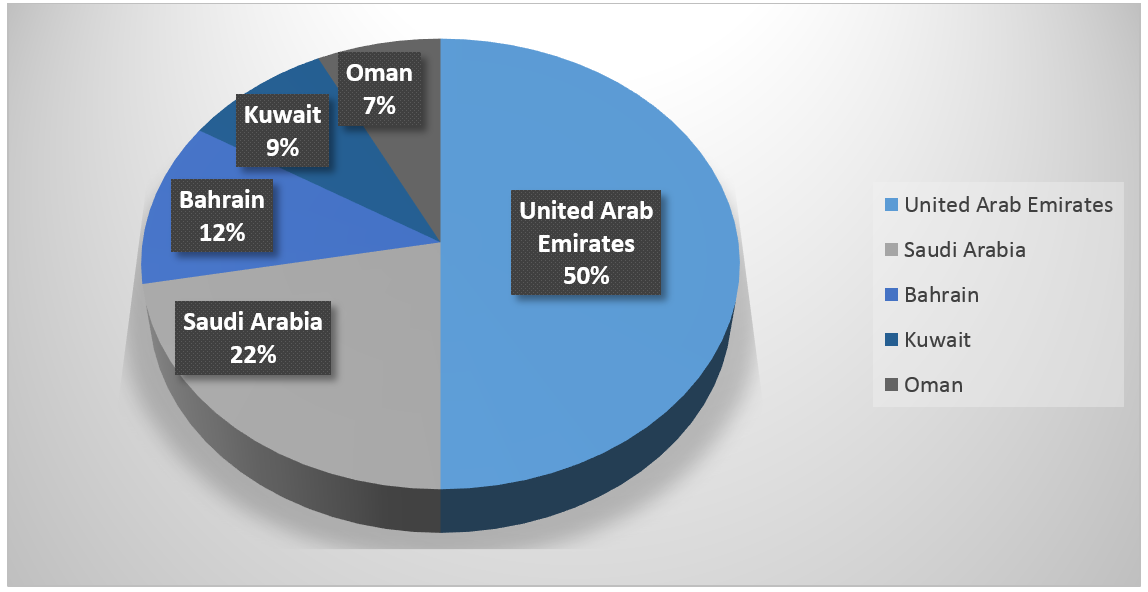 In Q4, inbound transactions represented 30% of the total volume of the transactions with 14 deals out a total of 44. Topping the list of the largest inbound deals announced in Q4 2017: