The Second Order: Linear Models in a Nonlinear Valuation Process

Equities have long employed the use of linear valuation models, starting with the Capital Asset Pricing Model:

In this framework, β(i) is the systematic factor exposure, and ε(i) is the idiosyncratic return for any security i. This framework has grown to where there are many factors driving return. The theory assumes that the relationship between the underlying factors and equity return is linear in nature. It is important to note that the linearity is assumed rather than derived, and thus assumes that nonlinear effects are minor.

However, fixed income valuation is nonlinear by definition, and the nonlinear effects are not minor. The dependence of price on yield and spread is related by the nonlinear equation:

To demonstrate the impact of the nonlinear convexity terms, consider the graph below: 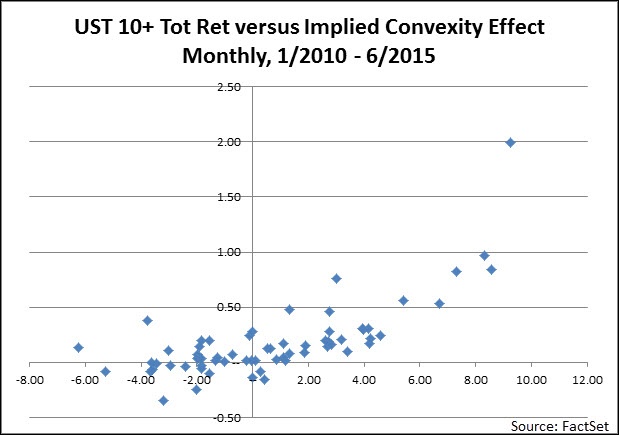 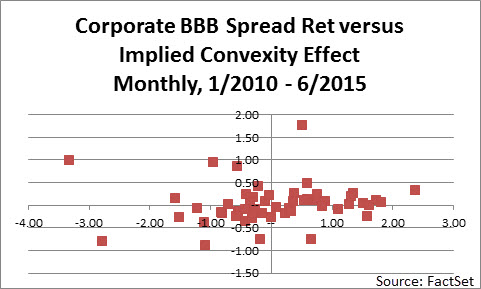 We should note that for negatively convex sectors, such as mortgages, the bowl is downward facing and suggests that linear risk measures are underestimating risk.

The impact on risk management can be estimated. Let's return to the U.S. Treasury 10-year+ index and measure the daily VaR versus the actual daily returns at different confidence intervals over the past two years. The number of breeches is a measure of the effectiveness of the estimated VaR. By ignoring the nonlinear return effects, the number of breeches increases, thus confirming the overestimation of risk, as shown below: 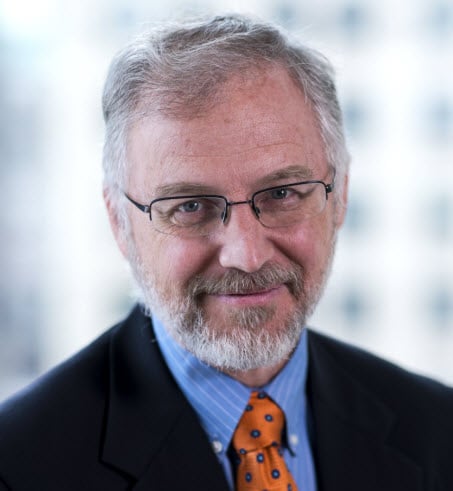 Mr. Bill McCoy is Vice President, Senior Director for Fixed Income &amp; Analytics at FactSet. In this role, he actively works in research, client support, and sales to help the firm enhance its position as a leading provider for comprehensive analytics for fixed income securities and the derivatives used to hedge them. Prior to FactSet, he worked for other fixed income software vendors as well as in fixed income portfolio management. He has written and spoken extensively on fixed income hedging and return attribution. Mr. McCoy has earned a master’s degree in Operations Research from the University of North Carolina and is a Chartered Financial Analyst and Professional Risk Manager.