At a Glance: ISS Executive Compensation

The ISS Executive Compensation DataFeed gives investors an understanding of why and how top managers are paid, providing unique insight into the strategy, expectations, and motivations of company boards and management.

The ISS Executive Compensation DataFeed gives investors an understanding of why and how top managers are paid, providing unique insight into the strategy, expectations, and motivations of company boards and management. This critical information allows users to understand if incentive metrics are aligned with company performance and can be a powerful predicter of future share price performance.

The Executive Compensation DataFeed covers 9,000+ publicly traded companies and over 32,000 executives in the US, Canada, U.K., Europe and Australia with history from 2012. Included are over 100 compensation factors including detailed information on the components of pay, breakdowns of program characteristics, and categorizations of pay. 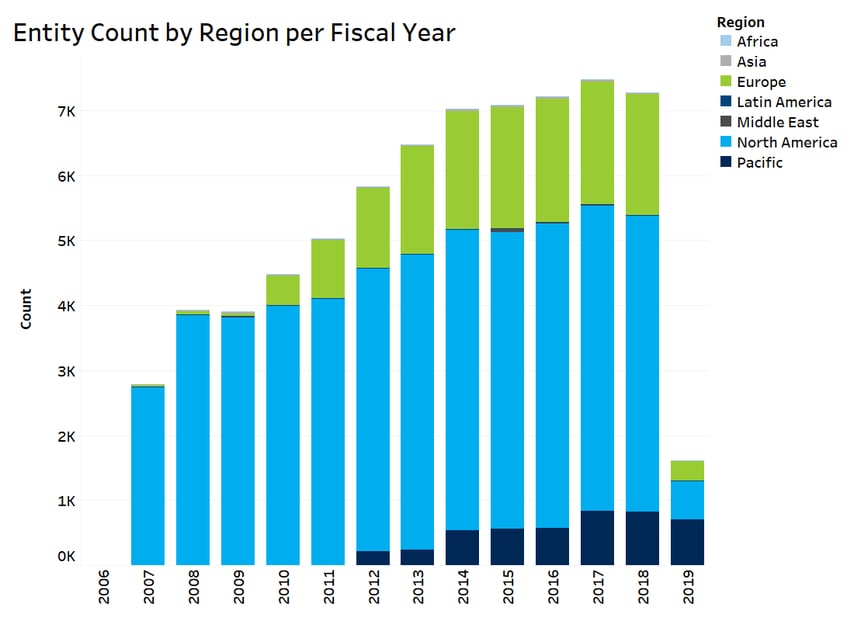 ISS provides investors with a comprehensive overview of how and why companies are compensating their CEO and Named Executive Officers (NEO). To account for differences in compensation practices across global markets, ISS has developed region-specific pay-for-performance (PFP) assessments, including a US and Canadian model, a European Model, and an Australian model. A common feature across all of the model approaches is the sourcing of data directly from relevant regulatory filings.

In the United States, per SEC disclosure requirements, the proxy statement for most companies includes an array of pay data, with a three-year look-back for the five highest-paid executives including the CEO and CFO. The centerpiece of these disclosures is the Summary Compensation Table, which enumerates the key elements found in typical top executive compensation packages, including cash, indirect pay, and equity grants. ISS provides the total compensation information along with a detailed breakdown of the components of pay that make up an executives remuneration package. The US and Canada utilize a granted-pay methodology that values stock and options award grants valued on grant date.

The Australian pay-for-performance model leverages as much of the common features of the US, Canada, and European models as possible, when appropriate. The Australian model uses a variation of the grant-day definition of pay used in the US and Canadian models that has been adapted to disclosure practices in Australia. The CEO’s total remuneration includes base salary, benefits, actual cash incentives received and the granted value of any stock or option awards. Additionally, the DataFeed includes a detailed breakdown of Fixed Pay, Short-Term Incentives, and Long-Term Incentives allowing a user a comprehensive understanding of the components of pay.

In addition to the remuneration information, ISS also captures information on a company’s corporate performance. While there are numerous ways of measuring a company’s performance that vary across region, industry, and company, the long-term total shareholder return (TSR) provides an objective, transparent, and readily comparable metric for evaluating pay-for-performance alignment.

ISS calculates several absolute and relative measures of pay-for-performance alignment for each regional model. These include the Relative Degree of Alignment (RDA), the Multiple of Median (MOM), Financial Performance Assessment (FPA), and Pay-TSR Alignment (PTA) metrics.

ISS provides the information necessary to perform a comprehensive evaluation of a company’s executive compensation practices and use that information to better understand the company’s holistic outlook.

The details provided above are as of December 2019.