News and commentary from our desk to yours. 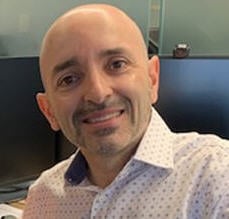 Dr. Ruggero Scorcioni is Vice President, Principal Machine Learning Engineer, Cognitive Computing at FactSet. He joined in 2018 and prior to that, teamed up with Nobel laureate, Gerald Edelman, as an associate fellow at The Neurosciences Institute in San Diego, California, where he created a model of the mammalian visual cortex implemented on GPUs. He also founded a startup called PolarSleep and joined HRL Labs as Principal Investigator of neuromorphic computing. Dr. Scorcioni earned a Ph.D. in Computational Neuroscience from George Mason University. 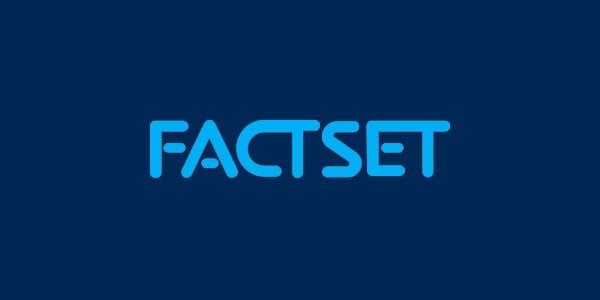 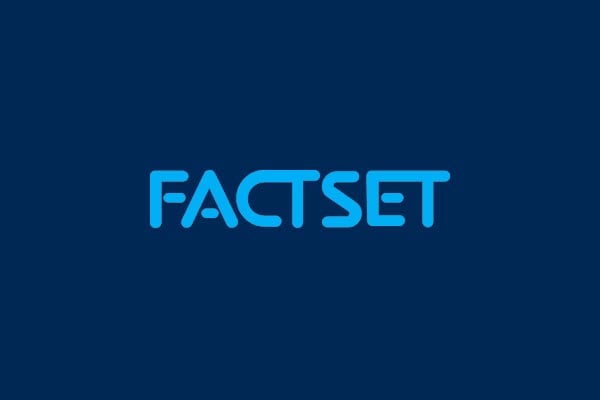 The CEOs All Warned Us