Across Two Ponds: Taking Another Look at Regional Real Estate from 2010-2021

As the true extent of the cracks in China’s real estate market continue to unravel, we thought it would be prudent to examine the market again after October’s Chart of the Month, namely looking at the quartile breakdown of the three dominant real estate markets. We analyzed the dispersion of returns by geography from 2010-2021 to further illustrate how far each market strays from the internal rate of return (IRR) medians presented in the prior chart. 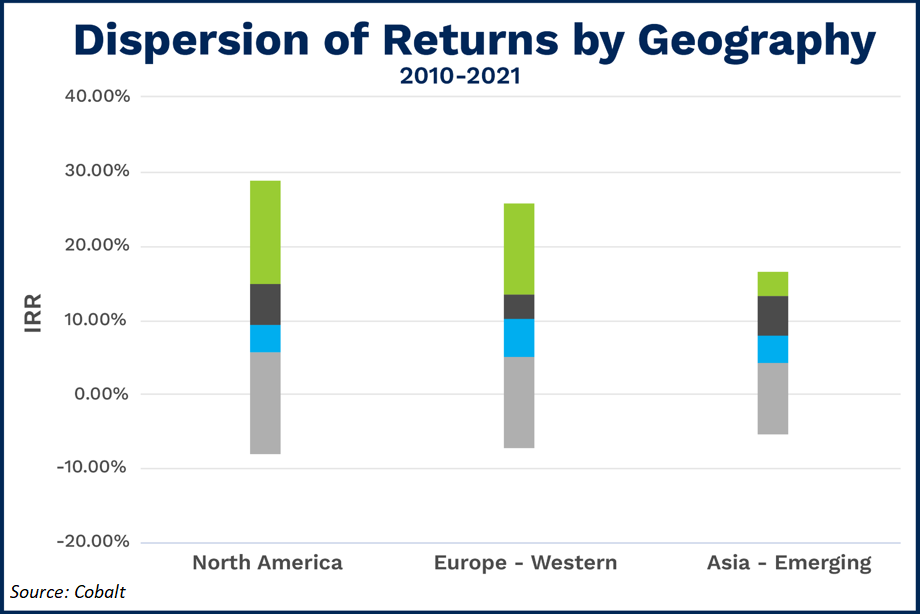 This article was originally published on the Cobalt web site. 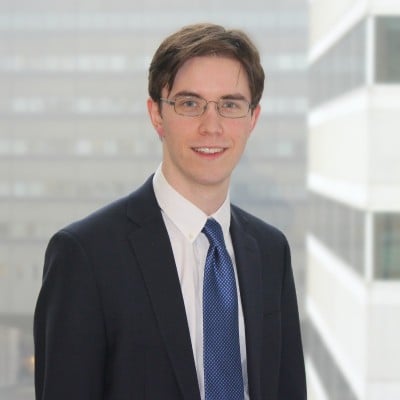