2016 was a year of shifting macroeconomic sands—and currency markets bore the brunt of the turmoil. From the devaluation of sterling in the wake of Brexit to the slide in the Mexican peso following Donald Trump’s presidential victory, currency fluctuations have had a profound impact on portfolio returns.

Portfolio managers have been forced to pay closer attention to currency because of both push and pull factors. Currency has been a significant source of differentiation between funds, particularly in countries with political upheaval. For example, the FTSE 100 index is up 14.43% for the year to date (as of January 13) in local currency terms, but USD investors would have seen their investment fall by 4.07%.

Even where currency fluctuations have not been as steep, they have made a difference to investor returns. The Nikkei 225 is up 3.58% in USD terms over the same time period, but only 0.42% in yen terms. As such, the difference between a hedged and non-hedged portfolio has been dramatic.

To Hedge or Not to Hedge

There are two clear arguments against hedging, however.

To achieve this, investors can target companies that derive a large portion of revenue from Japan but that are domiciled elsewhere. Using FactSet GeoRev data, we can find 26 companies that generate more than 50% of their revenues from Japan but are headquartered in other countries, and therefore not exposed to currency risk from the yen. Copper Mountain Mining Corporation, a Canadian company, and Accordia Golf Trust of Singapore, for example, derive 100% of their revenues from Japan.

If we group these 26 companies into a portfolio and compare their performance over the past year against the Nikkei 225, the portfolio outperforms by nearly 130 basis points.

The second argument is that hedging has a cost, and investment managers need to ensure that the return outweighs the cost. What would the portfolio have delivered had they done nothing? This cost factor used to be particularly problematic when hedging into currencies where interest rates were structurally low (such as Japan). But as global interest rates have converged since the financial crisis, some of this carry cost has disappeared, which has reduced the drag on returns from hedging.

Equally, new instruments have emerged to improve the options for fund managers. A broad range of currency-hedged ETFs have come to market in recent years, which allow for cheap and flexible currency hedging.

While currency-hedged funds saw their heyday in 2015 and have since tended to spike during significant macroeconomic events (e.g., Brexit, the U.S. election), the raft of new launches persists. In 2016, there were 38 new currency-hedged ETF launches, including funds from WisdomTree, State Street, and BlackRock, mainly on mainstream currencies such as GDP, USD, yen, or euro.

A Bumpy Ride for FX

FX volatility appears likely to continue. Implied volatility for the euro is moving higher, as 2017 promises to be a year of political drama on the continent. And with the Fed having raised rates, but quantitative easing persisting in Europe, Japan, and the UK, monetary policy is diverging, which may create currency volatility.

If fund managers choose to hedge, they have a number of tools at their disposal, and many will use a combination of them.

Some may simply buy foreign-currency denominated assets — such as U.S. treasuries — and let the exposure build naturally. Others may use currency-hedged ETFs. For multi-managers selecting funds, it may be a case of choosing between hedged and unhedged versions. Implementing straightforward currency transactions or employing futures remains the exception.

This is perhaps unhelpful for performance managers when trying to build a picture of what is deliberate, and what is accidental, within a fund’s currency exposure.

Performance measurement specialists need a clear idea from portfolio managers about what they have tried to achieve through hedging, and which assets are in the portfolio for hedging purposes. Only then is it possible to examine whether fund managers have achieved their aims. That said, they have a vital role to play in ensuring that portfolio managers fully understand their FX exposure, the cost of any hedging strategies, and whether they are adding value in base currency or in local currency.

And they have an equally crucial role in ensuring that portfolio managers stick to their mandates. The parameters for FX exposure are often tightly governed by the mandate, and “FX creep” can easily occur. With extremes of currency movements becoming increasingly commonplace, this part of risk management is likely to be front of mind for portfolio managers in 2017. 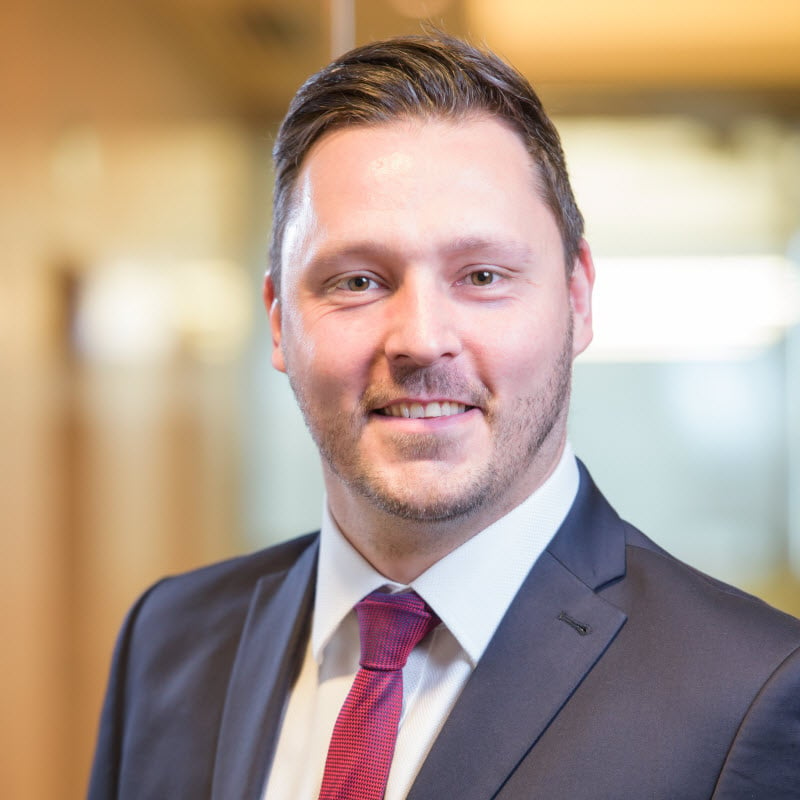 Mr. Dean McIntyre is a Senior Director, Portfolio Management Business Development at FactSet. In this role, he is responsible for the growth, direction, and go-to-market strategy for portfolio management solutions, focused on new technology and capabilities for the portfolio manager. He has over 20 years of experience in the financial industry, primarily as an investment performance and risk practitioner but also in strategy, sales, client services, and product development. Prior, Mr. McIntyre has held senior positions with vendor and investment management companies including UBS Global Asset Management, Bloomberg, BISAM, Northern Trust, and Schroders.