The ABCs of Google’s Reorganization

Today Alphabet (GOOGL-US) has 289 entities. Alphabet, Inc. is a newly founded holding company for the Google group of businesses. On October 2nd, Google implemented the Alphabet Merger pursuant to the agreement which resulted in Alphabet owning all of the outstanding capital stock of Google. Now that the holding company reorganization is complete, Alphabet is at the top of the hierarchy tree.

Under the new operating structure, Alphabet's main Google business will include search, ads, maps, apps, YouTube, and Android, and the related technical infrastructure (the "Google business"). Businesses such as Calico, Nest, and Fiber, as well as its investing arms, such as Google Ventures and Google Capital, and incubator projects, such as Google X, will be managed separately from the Google business.

Using FactSet's entity centric content model, we can expose the linkages and hierarchies between securities and entities, as shown here. 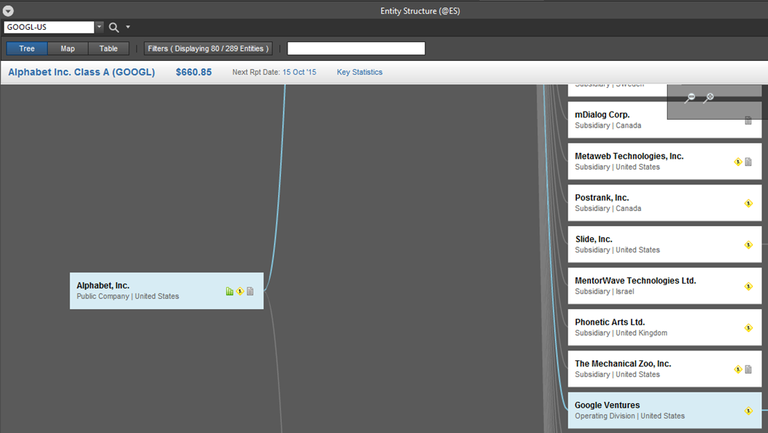 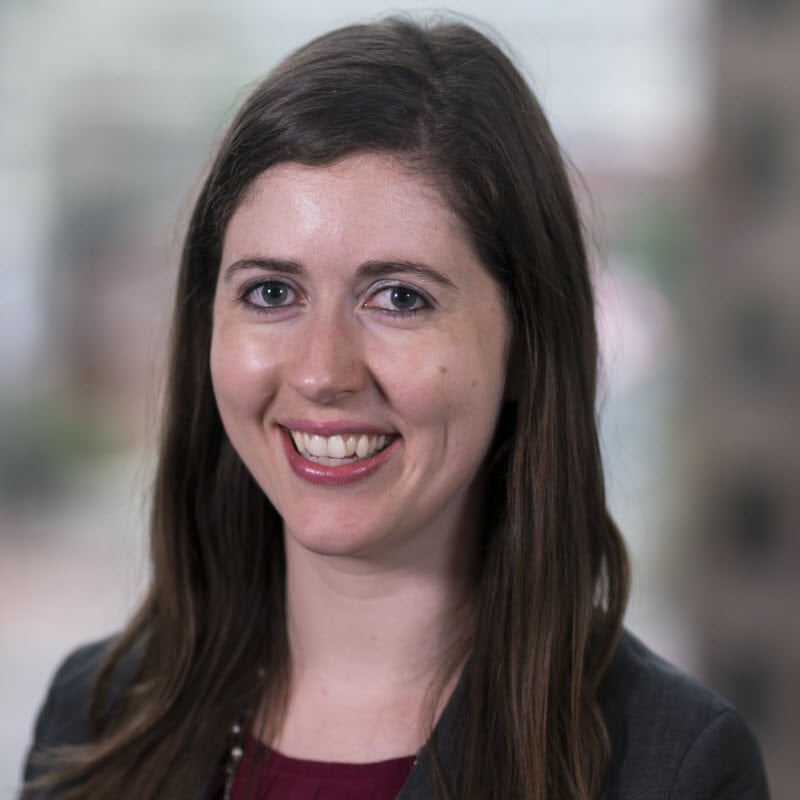