Despite global bond markets having evolved significantly since our previous Insight article on the topic of China’s onshore bond market, much of what was discussed still holds true today. In this article, I want to provide a brief update on the current state of the Chinese bond market.

As expected previously, starting from April 1, 2019, Bloomberg Barclays Global Aggregate Index has added the Chinese government and policy bank bonds over a transition period of 20 months. According to data as of March 31, 2020, China bonds represented 4.44% of the index and are expected to grow in index weight after the completion of the transition period. 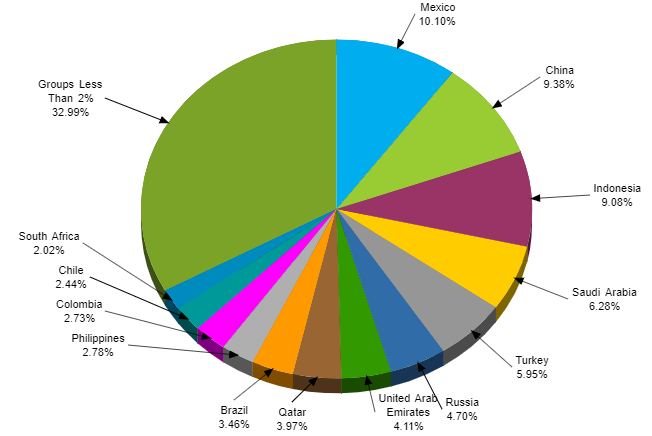 Although foreign restrictions in the past have prevented foreign investors from investing in local bonds in China, the launch of the Bond Connect in 2017 enabled foreign investors to trade China local bonds via the Hong Kong stock exchange. This lift on restrictions, along with inclusion in major fixed income indices, has greatly enhanced access to and liquidity of the Chinese onshore market.

Another channel for foreign investors to access the local market is the Chinese Interbank Bond Market (CIBM). It was opened to offshore participants in 2016. Compared to Bond Connect, which only allows access to bonds, CIBM allows trading of additional products such as interest rate swaps, NCD and commercial paper, etc. CIBM direct is currently the most utilized channel by institutional investors overseas. 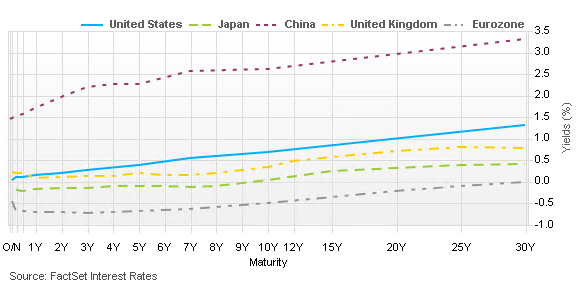 Since the COVID-19 outbreak, central banks of major developed economies have provided monetary stimuli to support the economy. This consequently reduced yields further to half of China’s along the entire curve making onshore bond investment favorable.

Looking at the correlation matrix below calculated using the FactSet Multi-Asset Class model as of March 31, 2020. Onshore Chinese bonds continue to be a great diversifier that can reduce risk and enhance return together.

While there are numerous benefits to including Chinese onshore bonds in a portfolio, to get the full picture, we should also look at the risk side to assess more completely the costs and benefits of any investment decisions.

Although the Chinese yuan has depreciated since the beginning of the trade war, foreign holdings of Chinese bonds have gone up from less than 1.3 trillion in August 2018 to more than 2.2 trillion RMB according to the Bond Connect data. This indicates increasing interest in onshore bond investment. Nevertheless, S&P reported domestic bond defaults in China amounted to a record high of 130 billion RMB in 2019, soaring from less than one billion RMB in 2014. They are expected to see more defaults in 2020 as maturities approach.

In the wake of the ongoing COVID-19 pandemic, the National Bureau of Statistics of China reported a 6.8% y/y real GDP contraction for the first quarter of 2020, the first negative growth in China since 1992. While new cases have slowed in China according to official figures, private companies will continue to face financing cost pressure, especially those sectors that rely on foreign orders, e.g., manufacturing, because the pandemic has also adversely impacted the economy of other countries. Global economies continue to integrate, so predicting when the Chinese economy will fully recover remains to be seen. A higher default rate in 2020 is possible.

Lack of Rating Differentiation and Transparency

Local ratings in China are highly skewed towards AA and higher. Roughly 95% of the bonds received ratings of AAA and AA at the time of issuance as of data in 2018. This indicates a low transparency and is a hurdle to the inclusion of credit bonds into global indices. However, this will likely change in the long run with the introduction of more global rating agencies. They can introduce internationally accepted standards to credit rating assessments and in turn attract more foreign investors to the Chinese onshore market.

Overall, the future is bright for those interested in the Chinese onshore bond market—strong relative yields, improving access and visibility to foreign investors, a diversification benefit, and increasing liquidity are all good reasons to keep your eyes on this space! 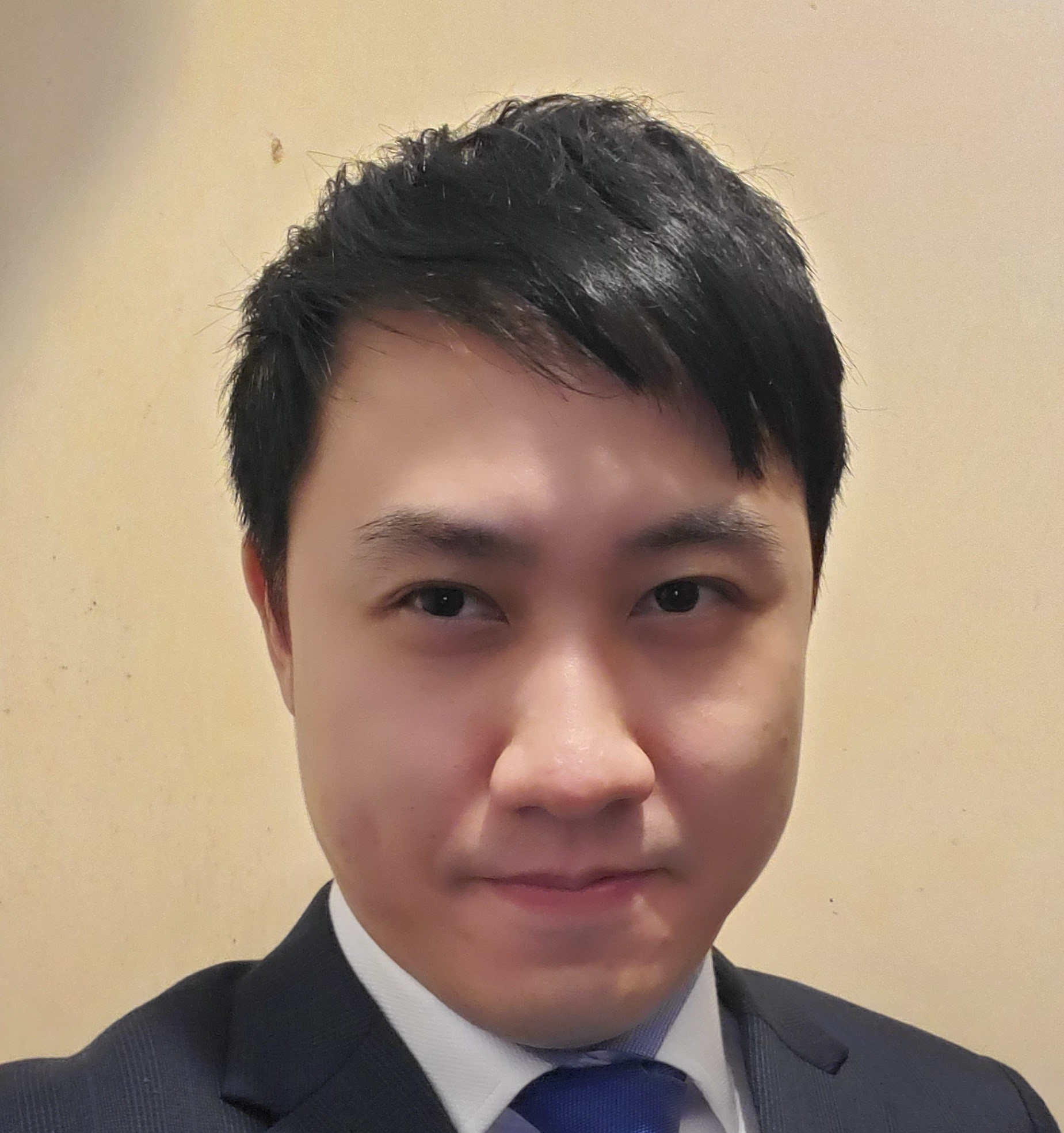 Mr. George Tsang is a Multi-Asset Class Risk Implementation Specialist at FactSet, Hong Kong. In this role, he is responsible for FactSet’s Multi-Asset Class (MAC) risk and analytics implementation in the Asia-Pacific region. He joined FactSet in 2016 and works with the company’s largest clients in Asia. Mr. Tsang earned an MS in Global Finance from New York University and Hong Kong University of Science and Technology.

Despite the availability of tools, true factor-based corporate bond portfolios haven’t yet become as ubiquitous as traditional...

By Dylan O'Connell  |  Companies and Markets