In light of these high inflation numbers, did more S&P 500 companies than normal comment on inflation during their earnings conference calls for Q2? FactSet Document Search (which allows users to search for key words or phrases across multiple document types) was used to answer this question. Through Document Search, FactSet searched for the term “inflation” in the conference call transcripts of all S&P 500 companies that conducted earnings conference calls from June 15 through September 14. 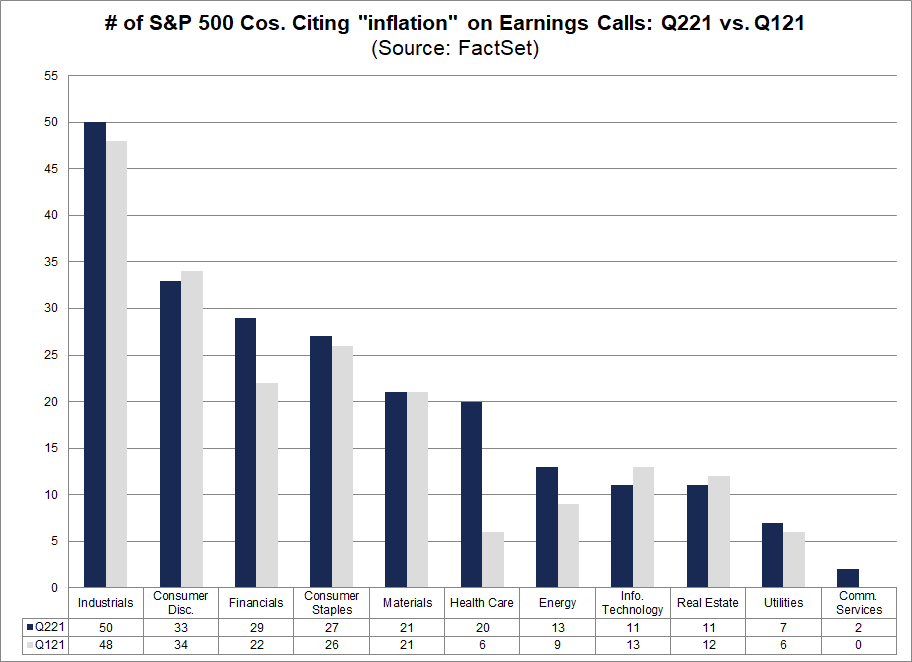 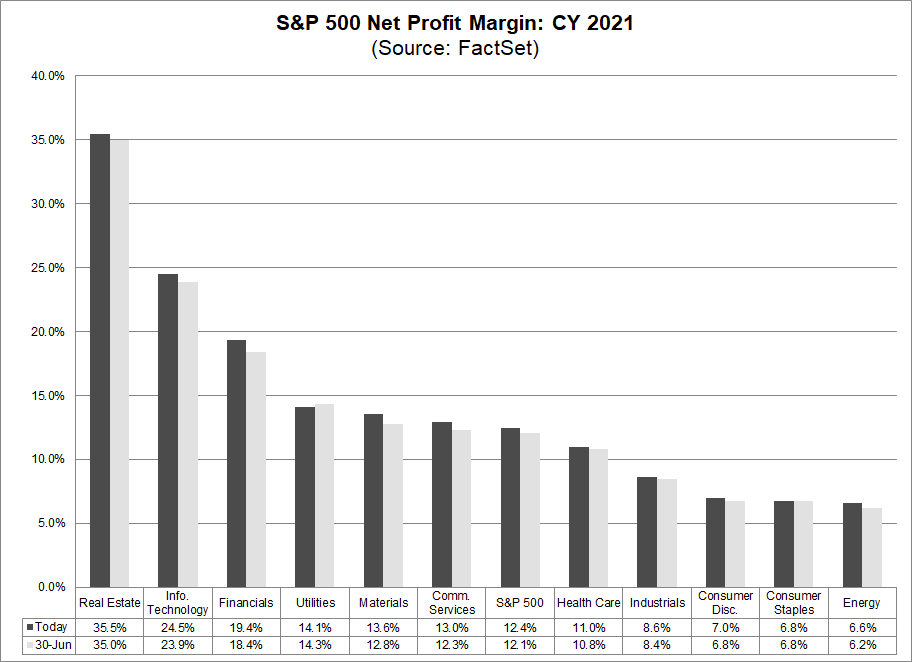