It’s now been roughly two months since MiFID II and PRIIP investor protection regulations went into effect, and there is still a lot of sand in the gearbox. For those impacted, it is not (yet) about fines imposed by supervisory authorities, but rather the impeding loss of business and trust resulting from non-compliance. While the heat is presently felt by the distributors, ultimately the manufacturers may pay the price for a continued inability to fully comply with these regulations.

With MiFID and PRIIP regulations live for only a couple of weeks, the focus for most is on two important aspects in the area of investor protection: the distributor’s responsibility for providing Key Information Documents (KID) for PRIIPs from manufacturers prior to trading and MiFID’s triangulation of users for investment recommendation and suitability checks.

There is no point in lamenting the late delivery of detailed rules from regulators, and given the non-enforcement transitory period on the side of the supervisory authorities, the risk is probably not so much any impeding massive fine by the supervisor—though those will come eventually for non-conformance—but more so the liability vs. private clients and the reputational risk faced.

While the middleware systems of service providers and processes on the distribution side are largely in place and technically working, the present problem is availability of KIDs and corresponding EMT (European MiFID Template) reference data from manufacturers.

The Challenges of Compliance are Multi-Faceted

Production Capacity and Approach: As of today, for a multitude of PRIIPs—even from manufacturers located within EU borders—many documents and language versions are still not available. URLs provided by the manufacturers or their appointed service providers often produce errors, which also leads to production capacity issues. Additionally, a number of manufacturers have decided to provide KIDs via on-the-fly generation upon request, thus creating a problem with the versioning and archiving requirements.

Initial Load: Given that valid KID documents were only made available as recently as December 2017, systems were not geared to provide the terabytes of PDF documents the initial load required. The attempts of the data providers to load the initial set of KID documents caused IT problems comparable to denial-of-service attacks on bank servers. The subsequent reduction of download- threads and -speed cause further delays in collecting the full complement of documents.

IT Capacity: It appears that the industry has largely underestimated IT-bandwidth, processing power, and parallel requests from multiple data providers or even individual institutes. In some cases, downloading nightly updates on hundreds of traded instruments by the clients of one bank already cause the providing systems on the manufacturer side to freeze.

Lack of Target Market Data: Due to the overarching efforts to provide KID documents, and a late agreement on a common data standard, the provision of equally important Manufacturer Target Market (MTN) data appears to have been relegated to second priority, thus causing massive problems for the distributors to fulfill their Distributor Target Market (DTM) duties in absence of manufacturer information.

Feedback Channel: Systematic feedback and reporting from distributors to manufacturers on cost, charges, and suitability breaches in individual trades is required by the regulation. Without the distributors taking up the challenge to involve themselves and thus to motivate and demand directly from the manufacturers to provide the required documents and data to the established service providers, the uphill battle to achieve a satisfactory coverage will be long and arduous.

The first distributors are already complaining via appointed service providers or directly with the manufacturers about lacking documents and data—ultimately threatening to delist PRIIP securities from affected manufacturers.

Next Steps for Wealth Managers

As outlined above, it is too early to expect a shutout of manufacturers or massive impact from de-listings of incompliant securities. However, if major problems are not corrected quickly by the concerted efforts of manufacturers, data providers, and distributors, the sales of PRIIPs and other financial securities to private investors could be seriously harmed in the medium-term.

The good news is that availability of documents and data for PRIIP and EMT is continuously improving, so there is hope that the problems will be solved eventually. That being said, in some cases it will require significant investments in infrastructure and data.

To learn more about the challenges emerging from the earliest months of the PRIIPs and MiFID investor protection regulations, and to learn our recommendations for overcoming these, register for our upcoming webinar ( which we are excited to offer in both German as well as English): Advance to Go—Finding the Chance Card for PRIIPs and MiFID. 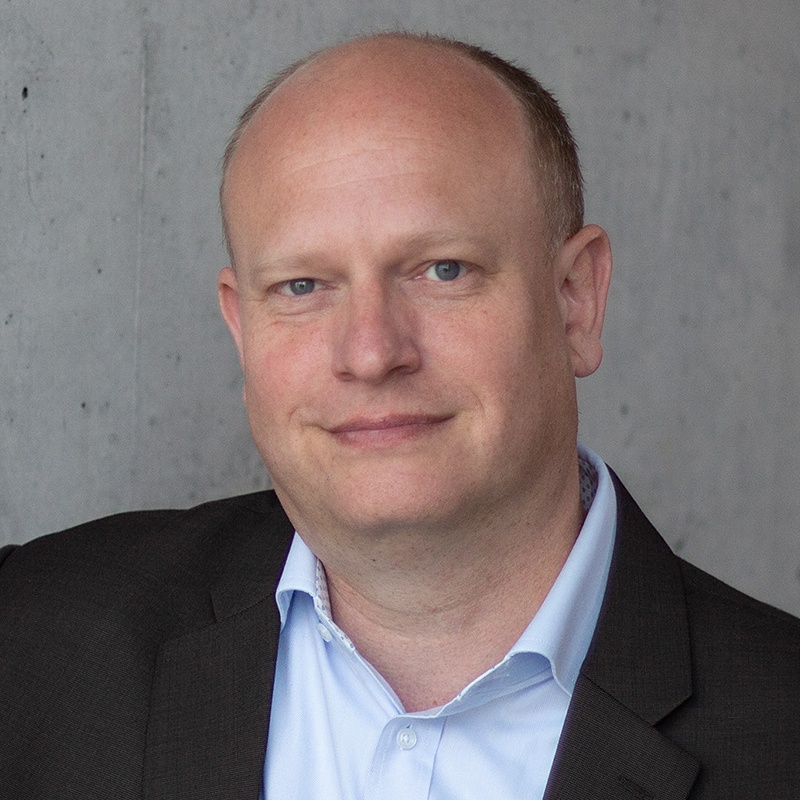 Mr. Philipp Zerhusen is Vice President, Director Digital Wealth Solutions and Market Development at FactSet. In this role, he is in charge of Market Development as a Director for FactSet Digital Solutions GmbH and is responsible for various market segmentation, strategy, and prizing projects. Based in Frankfurt, Mr. Zerhusen has worked in the financial industry for 25 years. Before his current role, he held various international management and senior enterprise solutions roles across EMEA at Thomson Reuters, founded a number of start-ups, and worked for several years in Asset and Wealth Management at Sal. Oppenheim. Mr. Zerhusen earned an MBA from the University of Cologne and a professional banking diploma.

Rome Wasn’t Built in a Day: SFDR’s Past, Present, and Future

SFDR is like many new financial regulations, which, by definition, involve complex data challenges and the design of new...