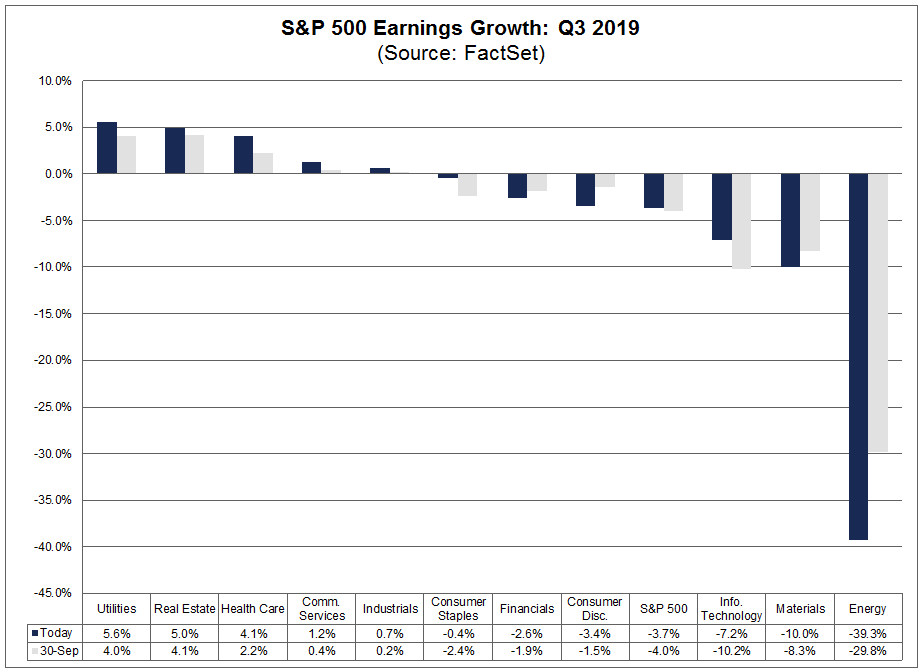 During the upcoming week, 156 S&P 500 companies (including six Dow 30 components) are scheduled to report results for the third quarter.