The Butterfly Effect of a Disruption to Global Supply Chains

Since early 2018, rising U.S.-China trade tensions have become one of the top risks to global economic growth. With trade negotiations now stalled between the world’s two biggest economies, there is growing sentiment that the stalemate will continue for an extended period of time, with far-reaching implications beyond just the U.S. and China.

The widespread impacts of this bilateral trade war could be ascribed to the butterfly effect. First discovered by theoretical meteorologist Edward Lorenz, the butterfly effect describes “a property of chaotic systems by which small changes in initial conditions can lead to large-scale and unpredictable variation in the future state of the system.” Here we focus our analysis on global supply chains and geographical revenue exposure beyond country of risk to examine the broad ramifications of this ongoing trade dispute.

As of the end of 2018, approximately 6% of the total revenue of the S&P 500 was generated from China; less than 20 years ago, this share was zero. In fact, China is the biggest source of revenue for the S&P 500 outside the U.S.

Let’s focus on Amazon, which has the third biggest weight in the S&P 500 (3.2%). While the two biggest companies in the index have greater direct revenue exposure to China (Microsoft 10.3%, Apple 18.3%), as of December 2018, just 2.7% of Amazon’s LTM revenue ($241.5 billion) was derived from China. However, by drilling into Amazon’s supply chain we uncover much greater exposure to China than meets the eye. Of Amazon’s 786 unique supply chain relationships, 25 of them are based in China (including Hong Kong). When drilling into the second layer, looking at the supply chain relationships of Amazon’s suppliers, there are 493 unique companies out of the 4,908 relationships that are China-based.

The numbers increase dramatically on a gross count basis, which counts a single company each time it appears as a partner, customer, or supplier. There are 62 direct suppliers/customers/partners from China out of a total 1,128 companies, and 891 out of 7,808 relationships on the second layer.

This indicates that, even if a company has no direct suppliers/customers/partners in China, the company is still indirectly exposed by the secondary relationships or beyond. This revelation begs several questions. Can a company correctly measure its actual exposure to a country? How should a company make, plan, and forecast cost/pricing/hiring decisions in the face of current uncertainties? How should investors in these companies measure, forecast, or hedge their risk from a supply chain perspective?

Opposite Side of the Trade: Huawei Technologies

Tensions escalated further between the U.S. and China when the U.S. Commerce Department announced on May 15 that it was adding Huawei Technologies to its Entity List. The move effectively bans the company from acquiring technology from U.S. companies without government approval if the technology could be used “in ways that potentially undermine U.S. national security or foreign policy interests.” Although the Commerce Department on May 21 released a temporary waiver of 90 days on the ban, the impact on Huawei’s overall supply chain is substantial as companies scramble to move away from Huawei.

Huawei is the world’s second largest mobile phone producer after Samsung and a leader in global 5G technology. Based on the most recent supplier data released by Huawei in late 2018, 33 of its 92 suppliers are headquartered in the U.S. Of these U.S.-based companies, 31 are part of the S&P 500 and/or NASDAQ indices (20 of them are part of the S&P 500 and 30 are listed on NASDAQ).

Based on FactSet’s RBICS taxonomy, over 20% of S&P 500 revenue is generated from the Technology sector. What are the implications for technology companies, considering the intricate supply chain relationships described above? As of December 31, 2018, the 20 suppliers that are included in the S&P 500 made up more than 8% of the total index weight and nearly 38% of the Technology sector weight. Fifteen of the companies have China as their top geographical revenue exposure country, with eight of them having more than 40% of company revenue generated from China.

If the ban stays in place for the foreseeable future, how do these companies address the short-term shock given that supply chain relationships are not easily changeable? Are they likely to find equivalent revenue-generating alternatives to replace the Chinese market? So far, a stream of companies, including Intel, Qualcomm, Broadcom, and Xilinx, have suspended selling components to Huawei following the Commerce Department announcement.

When we look at entity structures, we see that among the companies that make up Huawei’s U.S. supply chain are subsidiaries or potential subsidiaries of bigger companies.

Clearly the impacts from the ban on doing business with Huawei will not be limited to the Technology sector.

On a sector level, 16 of Huawei’s 31 listed U.S. suppliers are in the Semiconductors sector. Looking at the constituents of the Nasdaq PHLX Semiconductor Index, 14 of the 30 companies are suppliers for Huawei, representing nearly 61% of the total index weight (as of May 31). More than one third of the revenue for this index comes from China. Therefore, it’s no surprise that the index has recently been hammered, recording a 16% negative return in May.

How can we model the market disruption from trade tariffs given the complexity of the potential repercussions? In times of volatility and uncertainty, besides having a more diversified portfolio, investors can use factor-based stress testing to evaluate the probable impact of such events on their portfolios. Stress testing incorporates interrelationships across a broad set of systematic factors to model the effects on portfolios and benchmarks through various shock scenarios. This works in both single-asset class as well as multi-asset class contexts.

Looking at the 10-year return history of the S&P 500 index, we can assess the evolution of return correlations across economic sectors. While Technology, Communication Services, and Consumer Discretionary sectors have shown strong positive return correlations, this is not the case for defensive sectors like Energy, Healthcare, and Utilities. This is consistent with the view that cyclical sectors tend to perform well during bull market runs while defensive sectors underperform in comparison. Investors can thus take a systematic approach to identify diversifiers that are relevant to their investment holdings.

Using the Barra U.S. Equity Short Term risk model, a -30% return shock to the U.S. Semiconductor model factor will have -0.18% return impact on the overall S&P 500 as of May 31. However, the effects are not uniform across sectors. While the Technology sector sees a -1.72% impact on returns, the Health Care sector gains 0.71%, making it a potential candidate for a sector hedge. We could easily expand this analysis to examine the effects from shocks to other S&P 500 sectors or other asset classes using our model.

Over the last 20 years, global supply chains have become infinitely more complex. Truly understanding the financial impacts of a trade war between two countries requires drilling down beyond the first level of company supplier/customer/partner relationships. These complex linkages can reveal potential effects spanning multiple companies and industries. The large-scale and unpredictable consequences of a heightened and sustained trade dispute can be likened to the butterfly effect. 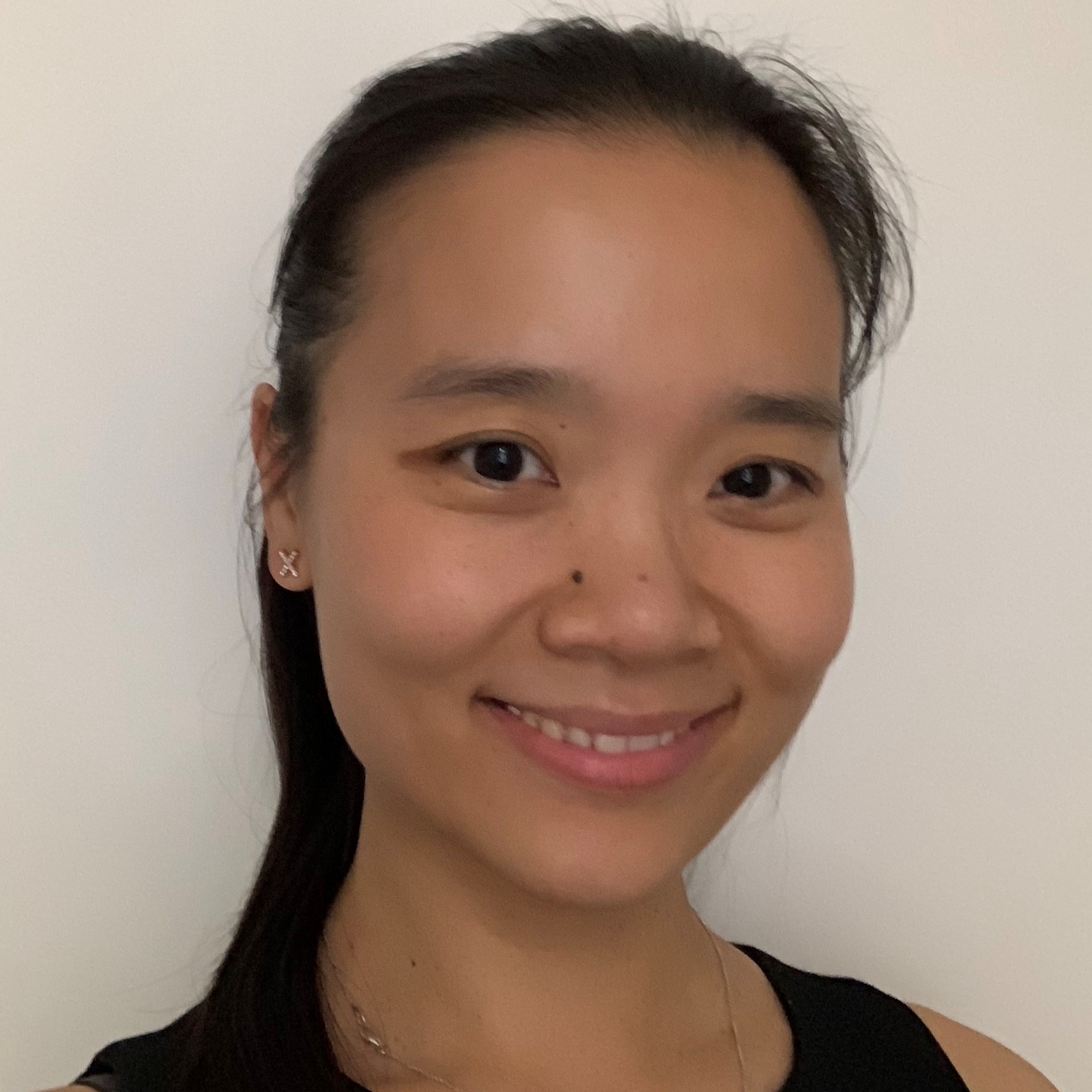 Harmony joined FactSet in 2018 and is based in Sydney, Australia.