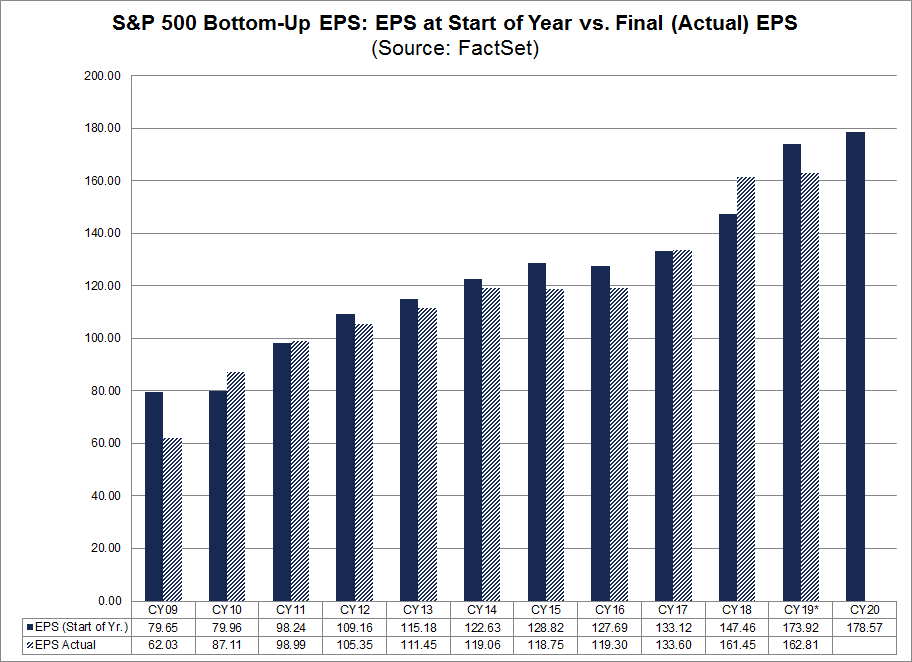 Of the S&P 500 companies that conducted earnings conference calls between June 15 and September 14, 224 cited the term...

Of the S&P 500 companies that conducted earnings conference calls from June 15 through September 5, 150 cited the term “ESG”...