As a number of central banks, such as the ECB and the Bank of Japan, have recently embarked on a fresh wave of monetary stimulus, including an expansion of underlying quantitative easing programs, the debate becomes more critical.

In an article for The Wall Street Journal, Michael Spence and Kevin Warsh claim that quantitative easing has reduced volatility in financial markets, but not the real economy. They use this as an argument to explain their assertion that capital has been redirected from the real domestic US economy to financial assets.

According to Spence and Warsh, “by purchasing long-­term securities, the Fed removes significant market volatility from stocks and bonds. Any resulting redirection in macroeconomic volatility affecting–real asset prices–is far more speculative. In fact, much like 2007, actual macroeconomic risk may be the highest when market measures of volatility are lowest.” 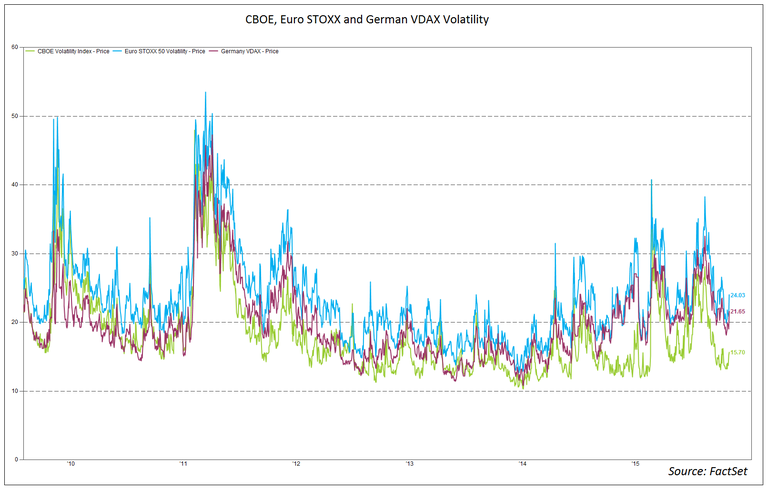 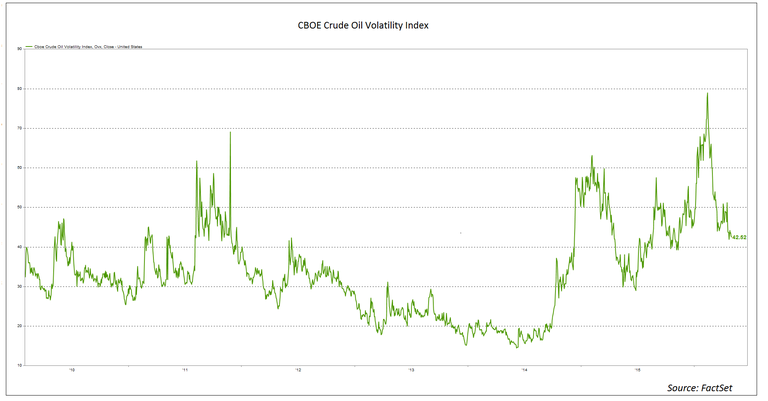 More specifically, Feldstein explained that ex-Fed Chairman Ben Bernanke’s “portfolio substitution” strategy (i.e., the purchasing of large amounts of long duration bonds by the Fed to drive down long‐term interest rates, encouraging investors to shift from bonds into stocks, thus increasing share prices, raising household wealth and consumer spending) was successful, as it increased household net worth by $10 trillion in 2013. Households responded by increasing their spending. Increased spending led to an accelerated rise in GDP and a subsequent decline in unemployment.

He stressed, however, that the portfolio substitution strategy had a critical side effect, as it caused a significant mispricing in equity market values. Moreover, the quest for yield in a low yield environment led to considerable spread tightening between treasury and higher risk bond yields, i.e. a mispricing in bond markets, as well. Last but not least, he claimed that the low rate environment has boosted real estate prices to “extremely high-levels.”

Professor Feldstein was right to assert that the protracted period of excessive monetary policy accommodation has led to higher risk taking that in return has caused a certain degree of mispricing and, thus, the probability of a protracted period of volatility. However, some would assert that it is not quantitative easing that is responsible for higher volatility, but rather its implementation and the timing and method of its unwinding. Moreover, it is also safe to assume that asset bubbles could cause significant macroeconomic volatility; that was what happened back in 2007-­2008.

All in all, the answer to the question of whether quantitative easing increases or decreases financial and macroeconomic volatility is not clear-­cut, as flawed implementation in terms of tools and timing could certainly increase both financial and macroeconomic volatility. The most recent financial market experience shows that the effectiveness of unconventional monetary policy tools is gradually fading, investors fear that they will be “left alone,” then asset volatility shoots up and markets are rattled. It seems that it is becoming increasingly difficult for central banks to repress volatility for protracted periods of time, as they did in the recent past. As for macroeconomic volatility, some economists would claim that imbalances are, once again, building up and an elevated volatility episode will occur sometime in the near future.

FactSet is pleased to have Iniohos Advisory Services' Senior Investment Strategist John Galakis at this year's EMEA Investment Process Symposium. At the Symposium, John will further address this debate and help investors navigate their investment process in a turbulent global economy.

View the Symposium agenda and register.

The world has pivoted to new use cases for standard data and the application of new content sets in the hopes of squeezing alpha...

Data governance and distribution remain the building blocks of successful investment processes across firms, locations, and...